The summer atmosphere, love under the volleyball net, the clash of the male and female world and especially the film about the fact that even if a person makes a lot of mistakes, he always gets a new chance from life. The main heroines of Petr Koleček’s new comedy are the “mates” Linda and Pavla, professional sportswomen who sacrifice almost everything for beach volleyball. But at the same time, they are adult women who would like to have a private life. The younger Pavla is starting little to tick a biological clock and wants to get pregnant with her friend Hynek as soon as possible. Linda, an elderly, single and childless, does not understand that. Especially when they managed to qualify for the European Championships. However, everything is confused by the peculiar playground administrator with and interesting past, who likes to surround himself with women. The film brings distinctive humor and unconventional funny dialogues. 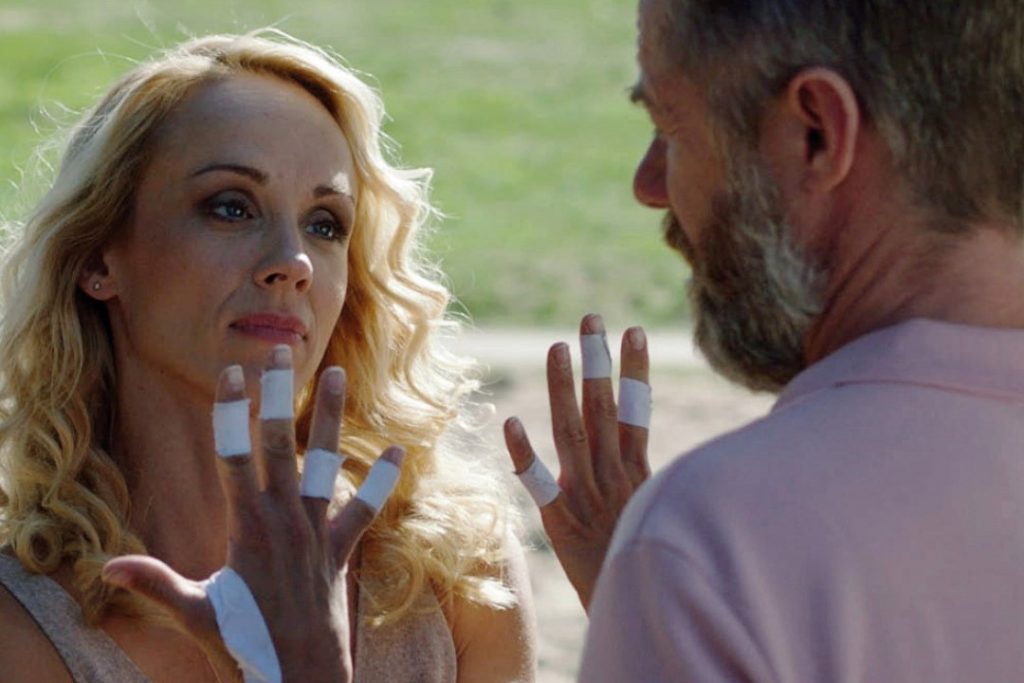