A romantic tragicomedy about the love of two “unfortunates” from eastern Slovakia. When the fairy confectioner Milan finds out that Veronka stole two Turkish honeys because she was hungry, she takes pity on her and buys her lunch. Veronka wants to repay Milan and offers herself to stall as a saleswoman. Between the two, it sparkles and after a stormy night in a cheap hostel on the outskirts of the city, they fall in love and start planning their life together. Veronka does not mind that Milan does not have a leg. Milan, on the other hand, doesn’t mind that Veronka is Roma. But will society also accept such an “unconventional” pair? Will Milan and Veronka be able to defend their love?

The ridiculously sad story full of dramatic twists and humorous dialogues about the hope and bitterness of life at the IFF Art Film Fest Košice 2019 won the Audience Award. The film was made in a small production company of Staviarsky’s father and siblings. 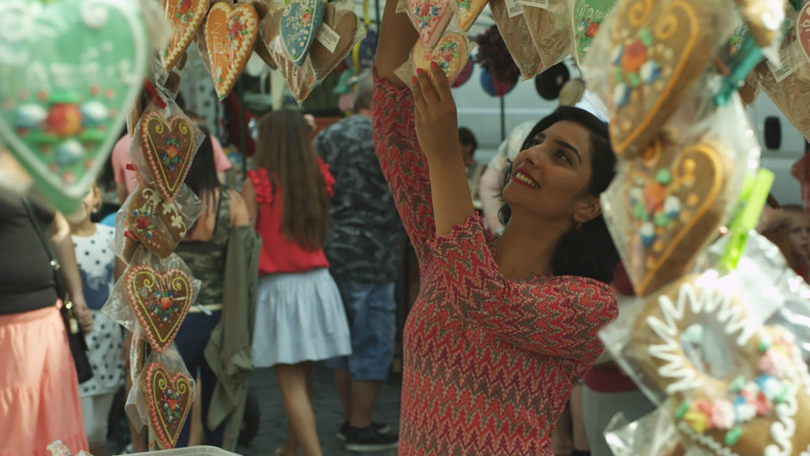