“A comedy for those who haven’t experienced it. A drama for those who live by it,” this is how the creators characterize their film. Its heroes are the owners of apartments in an older apartment building, who sit at a house meeting and try the impossible – to solve in mutual agreement problems related to the management of their house. Ms. Záhradková and her husband want to save the house, Ms. Rubíčková pedantically checks the course of the meeting and Ms. Horvátová comments on everything in the initiative. Mrs. Procházková is looking for a way to make her property as good as possible, Mr. Nitriansky longs for an attic and Mr. Švec only represents his mother at the meeting. Mr. Kubát consistently sabotages every decision, and the Čermák brothers are still lurking in the background .. And they all have to agree.

Out of twelve nominations for the Czech Lion, the film turned three – for the best screenplay for Jiří Havelka and for the best female acting performance in the lead and supporting role (Tereza Ramba, Klára Melíšková). 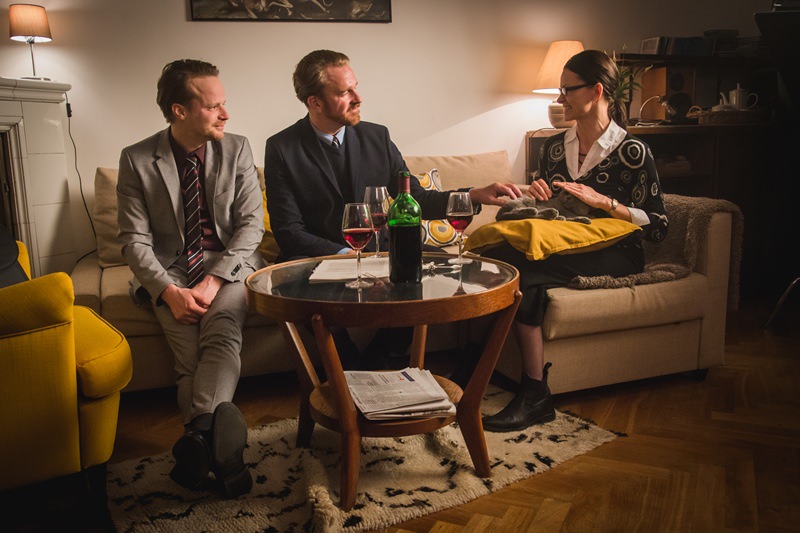