Bažant kinematograf 2020: The Last of the Noblewomen

THE LAST OF THE NOBLEWOMEN

A comedy about the family, the roods, and about being able to win with the right people seemingly lost battles.
Film adaptation of Czech writer Evžen Boček bestseller “The Last of the Noblewomen” directed by Czech director Jiří Vejdělek (dir. of film Women in Temptation, 2010).

The picturesque story of the Czech-American family of Count František Antonín Kostka of Kostka who learns that his aristocratic forebearers have left him their ancient family seat – the Castle of Kostka.

Frank thus leaves New York with his wife, Vivien, and daughter, Marie, to return to Bohemia and reassume his estate. Unfortunately, the castle is not in any condition to get rich off of – quite the opposite. It requires a big investment that they do not have. Frank and his family thus face the task of saving their family tradition and learning to live with their fortune amid misfortune.

Making it all the more difficult, they have “inherited” not only the castle but also its peculiar warden, hypochondriac repairman, and a cook with a fondness for homemade nut brandy.

Movie Trailer: The Last of the Noblewomen

Official movie page: The Last of the Noblewomen 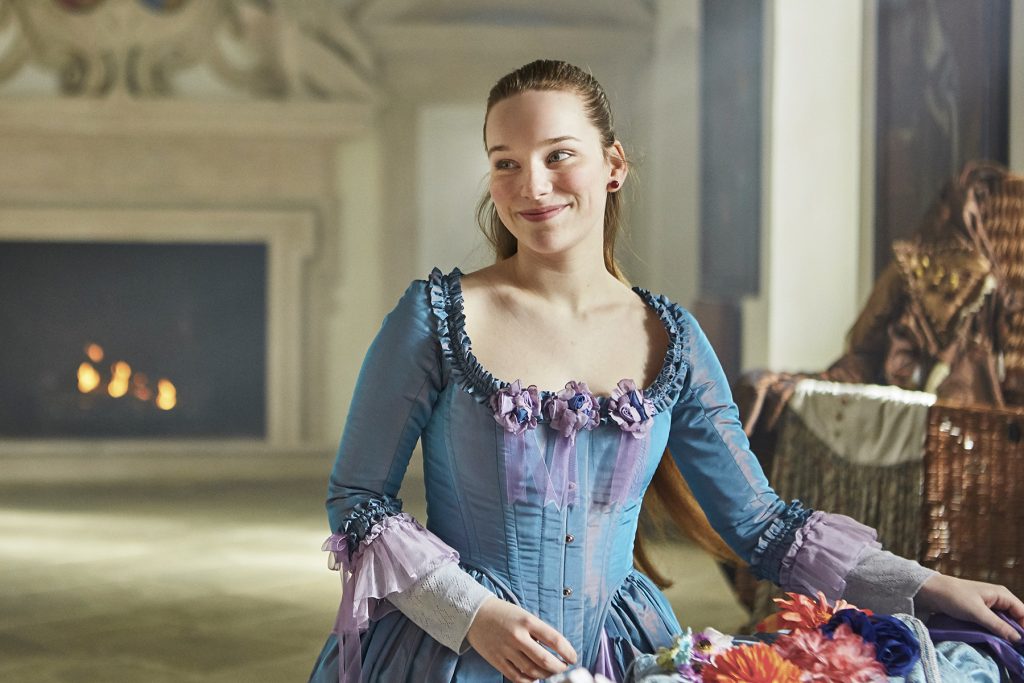 Bažant kinematograf 2020: The Last of the Noblewomen